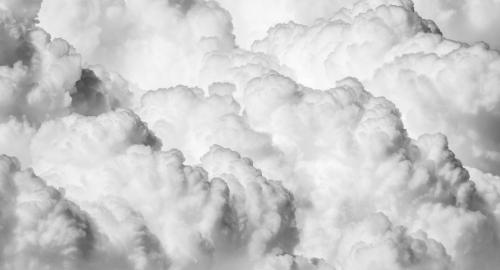 Elizabeth Kolbert’s “The Sixth Extinction”, which was awarded the Pullitzer Prize for General Non-fiction in 2015, provided a grim account of the arrival of the ‘anthrophocene’, a new epoch in the earth’s geological history, in which human beings have for the first time become the primary agents of change on a planetary scale. The book described the current carnage of the world's biomass, which is now predicted to be the most devastating since the asteroid impact which destroyed the dinosaurs.

Robert Hyde is part of our network of experts, read below to find out a little more about his work. 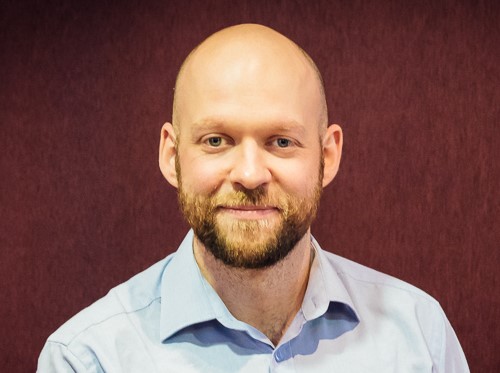 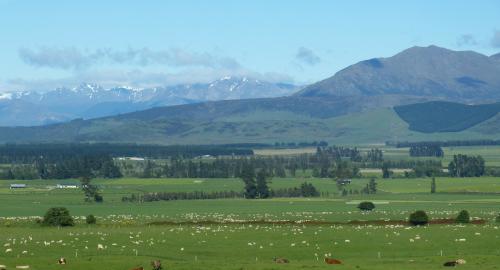 Within the veterinary community there is a growing appreciation of the focus our clients and governments are placing on food security and the climate. The veterinary industry has an important role to play in supporting the achievement of these new targets and making changes economically, environmentally and socially sustainable.

Mark Burnell is part of our network of experts, read below to find out a little more about his work. 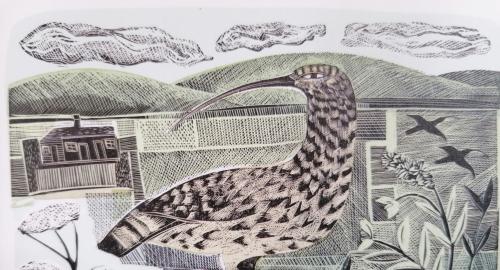 This is a refreshing, honest, optimistic and ultimately, I believe, important book. James Rebanks is well known to many within the UK farming scene. He is a multi- generational farmer who farms in the Lake District in the North of England; leaving school at 16 Rebanks took his A levels at evening classes, later being accepted by Oxford University where he achieved a double first in history. 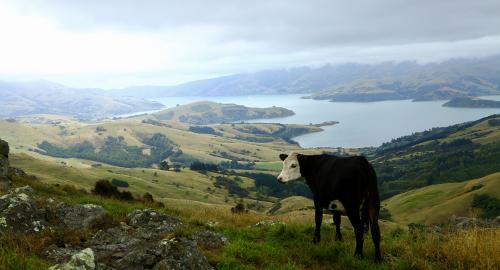 We were delighted to be involved, along with Vet Sustain, in the delivery the XLVets Sustainability webinar series last week. This proved to be a highly successful event, with some great speakers on a range of subjects.

Keith Cutler is part of our network of experts, read below to find out a little more about his work. 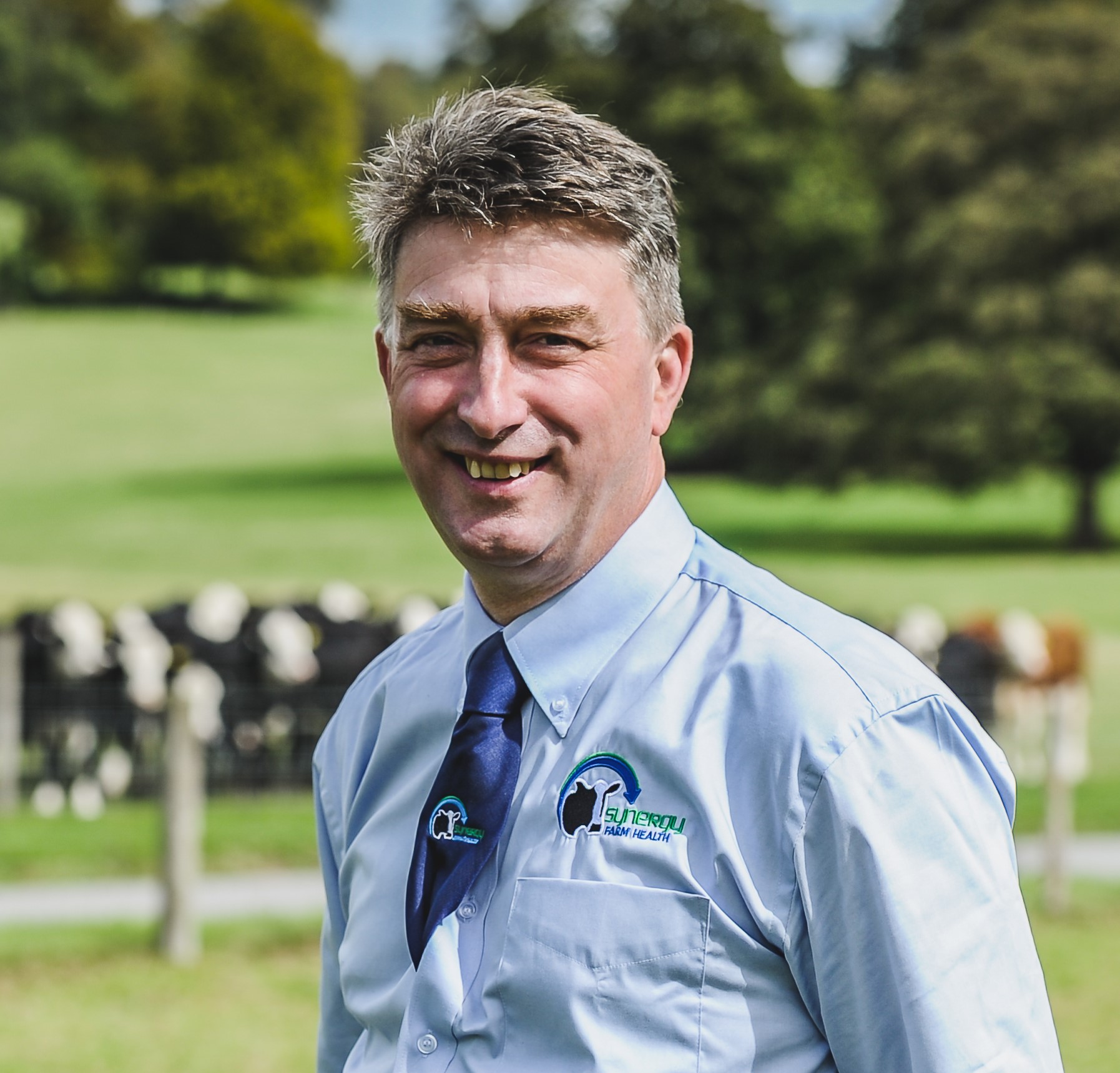 After qualifying in 1990 I entered farm animal practice in the central south of England, moving to Synergy Farm Health thirty years later. 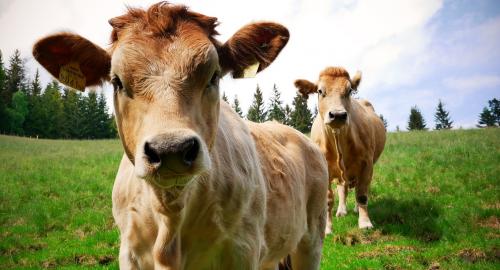 An Introduction To Sustainability in Farm Vet Practice

The ‘Introduction To Sustainability in Farm Vet Practice’ document is the first piece produced by Vet Sustain’s Food & Farming Working Group. The article comprises a series of case studies discussing work already being done by practicing vets, which improve on farm efficiency and sustainability, both directly and indirectly. 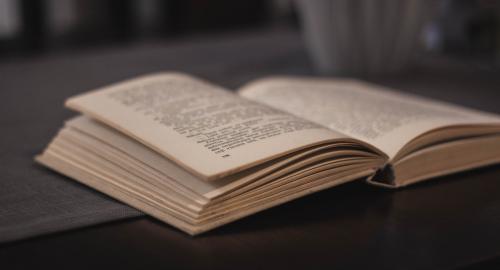 When it first appeared in 1962, Rachel Carson’s massively influential work, ‘Silent Spring’ had almost as much impact because of its genre, as its content. Very few books were being written about the environment then. These days, the publication of new writing on environmental issues and climate change is almost a weekly event and over the last year some significant publications have appeared.