New Zealand’s Minister of Agriculture, Damien O’Connor, recently announced a revision of the emissions trading scheme. In a surprise announcement, O’Connor signalled a change of thinking on the measurement of greenhouse gas outputs on New Zealand farms.

New Zealand is the first country attempting to put a price on emissions from agriculture, and in October the government announced a simple “one size fits all” scheme which was predicted to have significant negative impact on many farms, particularly sheep and beef enterprises. This announcement followed a consultation period with industry, who had grouped to present their views under the He Waka Eke Noa process [1]. It appeared that many of the inputs from this group had been ignored.

The December statement revealed that the government had been listening and had reconsidered. While many details remain to be sorted, the change in thinking recognised the need to establish a pricing scheme which minimised the financial penalties to farms, allowed on-farm sequestration and other initiatives to be taken into account and also sought to consider the social impact on local communities.

At VetSalus we welcome this change in thinking. Allowing farms to work towards reducing their greenhouse gas footprint, with the potential incentive of a reduced emissions scheme levy, is a positive step. There is still the need for a simple and reliable method of assessing farm output - many of the current models do not provide the detailed analysis to allow incremental changes to be assessed. Improving the efficiency of farm production is a critical part of what veterinarians can achieve on farm and this move provides the incentive for farmers, supported by their veterinarians, to steadily work towards the ultimate goal of a net zero position. 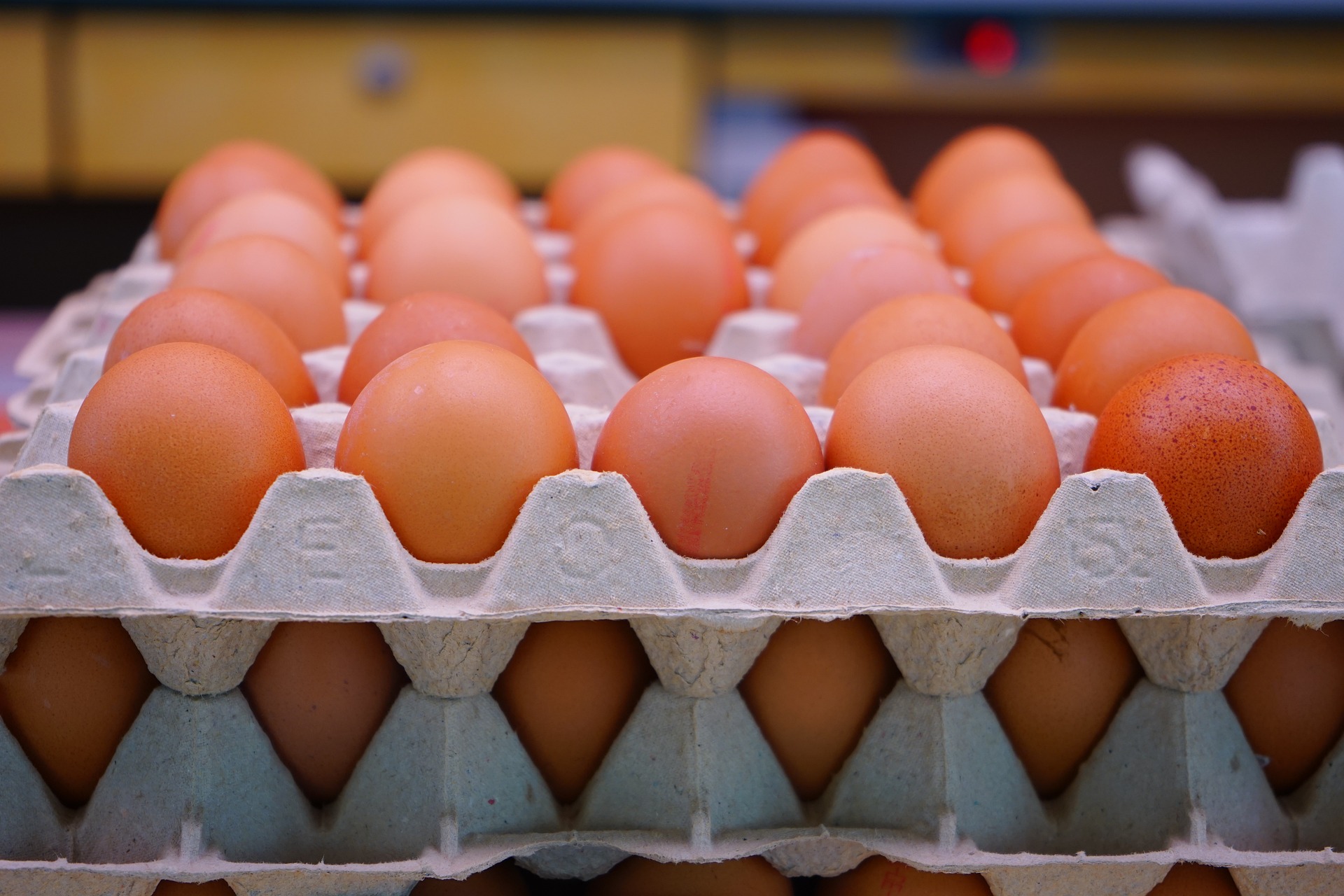 The New Year has brought an egg crisis to New Zealand! On the 1st January battery hen cages were banned. The legislation to ban the cages was passed in 2012 but industry uncertainty, fuelled partly by confused messaging from supermarkets, has led to a steady reduction in poultry numbers. And while some criticise the apparent lethargy of the poultry industry, significantly increased land areas are required for other methods of production. Supermarkets are now also refusing to purchase eggs sourced from colony cages, cage setups that permit larger groups of hens with more individual space, which are to be allowed for a few more years. So, the national flock has declined by more than 10% and empty shelves, where eggs once lay are becoming the order of the day [2]! Where available, egg prices are steadily rising [3].

The knee jerk reaction of the public has been a move to backyard poultry farming and there is now a shortage of live hens. Fertilised eggs are priced at over $1 each! This has led to a warning from the SPCA about the welfare aspects of poultry being managed by inexperienced keepers, which is a trifle ironic when the whole crisis has been fuelled by well meaning animal welfare legislation!

The situation will no doubt eventually settle as the options of consumers accepting a higher price, production meeting demand or eggs being imported are developed. The New Zealand egg crisis neatly shows that animal welfare, an important element of sustainable farming, cannot be approached in isolation and that social, economic and environmental factors are always part of the mix.