Whilst any carbon dioxide emitted into the atmosphere will remain there for more than a century, methane produced today will be broken down in the atmosphere within 10 years. This forms the baseline of the GWP* calculation.

Citing research from Oxford University's Environmental Change Institute, Prof Mitloehner described how 560 teragrams of methane is produced by the US each year, but 550 teragrams of methane are also destroyed within the atmosphere each year, leaving 10 teragrams excess per annum. He adds that this figure is something agriculture should undoubtedly seek to reduce . However, this figure is very different from figures quoted in the media. When the short half-life of methane within the atmosphere is understood, livestock farming can be viewed as part of the solution for global greenhouse gas emissions, rather than being the problem.

Cows and other ruminants account for just 4 percent of all greenhouse gases produced in the United States. Within developed agricultural societies, better breeding, genetics and nutrition have increased the efficiency of livestock production dramatically. In the US in the 1970s, 140 million head of cattle were needed to meet demand. Now, just 90 million head are required. At the same time, those 90 million cattle are producing more meat. “We’re now feeding more people with fewer cattle”.

Taking a global perspective, shrinking livestock’s carbon hoofprint worldwide is a big challenge. For example, India has the world’s largest cattle population, but the lowest beef consumption of any country. As a result, cows live longer and emit more methane over their lifetime. Generally, cows in tropical regions produce less milk and meat, so it takes them longer to get to market.

“If you have hundreds of millions of cattle to achieve a dismal amount of product, then that comes with a high environmental footprint,” Mitloehner said. Researchers at UC Davis have projects in Vietnam, Ethiopia and Burkina Faso to boost livestock productivity through better nutrition. That may be critical going forward as demand for meat is rising in developing countries. 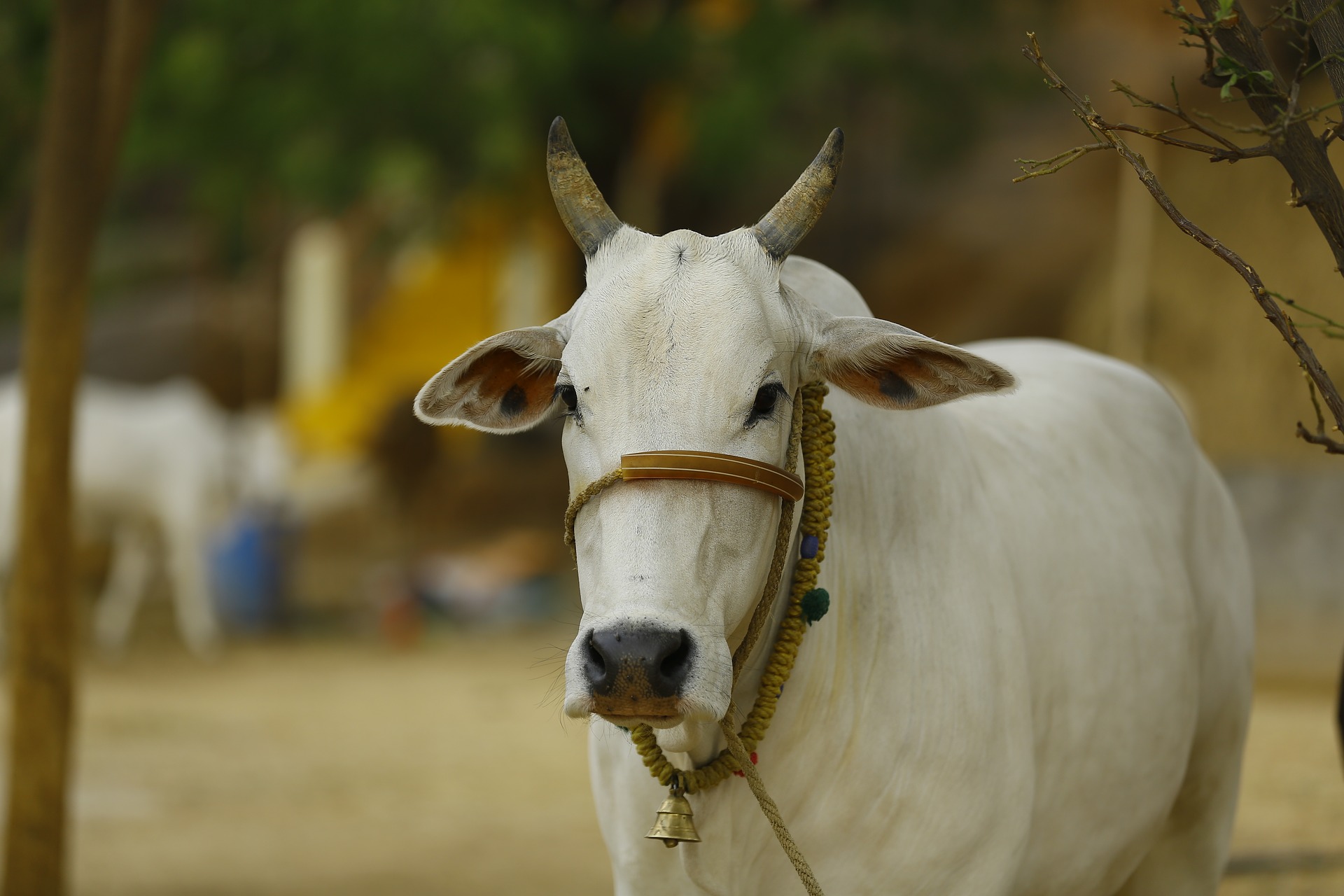 Cows as part of the climate change solution

While sustainable grazing practices won’t eliminate methane produced by the cows, they can offset it and sequester huge volumes of carbon dioxide. Allowing a diversity of native grasses to grow keeps cattle healthy, allows water to infiltrate the soil and develops healthy root systems. “There will never be a situation where some major part of our diet will be ruled out,” Mitloehner said. “My job is not to judge people for their eating habits. My job is to look at how we can produce livestock and minimize those environmental impacts that do exist.”

To find out more about Prof Mitloehner’s work visit the Clarity and Leadership for Environmental Awareness and Research Centre (CLEAR Centre) where you can access his blog and information around the research currently being conducted. Follow Professor Frank Mitloehner on Twitter at: @GHGGuru