Elizabeth Kolbert’s “The Sixth Extinction”, which was awarded the Pullitzer Prize for General Non-fiction in 2015, provided a grim account of the arrival of the ‘anthrophocene’, a new epoch in the earth’s geological history, in which human beings have for the first time become the primary agents of change on a planetary scale. The book described the current carnage of the world's biomass, which is now predicted to be the most devastating since the asteroid impact which destroyed the dinosaurs. Kolbert’s latest work, “Under a White Sky”, is a highly entertaining and, in places, a very humorous account of mankind’s various attempts to clean up their mess, but it is also a very sobering read.

The author describes, in considerable detail but with a very readable style, a number of situations where earnest scientists are attempting to reverse the impact of climate change on the creaking planet. She visits the Mississippi Delta, where sediment flushed downstream by flooding rivers is eradicating entire communities. She describes the rather hilarious attempts by U.S. engineers to keep the invasive Asian Silver Carp out of Lake Michigan, an attempt which has involved the construction of giant electric fish barriers. And the extreme conservation attempt to save the world’s rarest fish, “the Devil’s Hole Pupfish”, left at least one reader pondering at the absurdity of allocating significant resources to this problem whilst the planet fries. 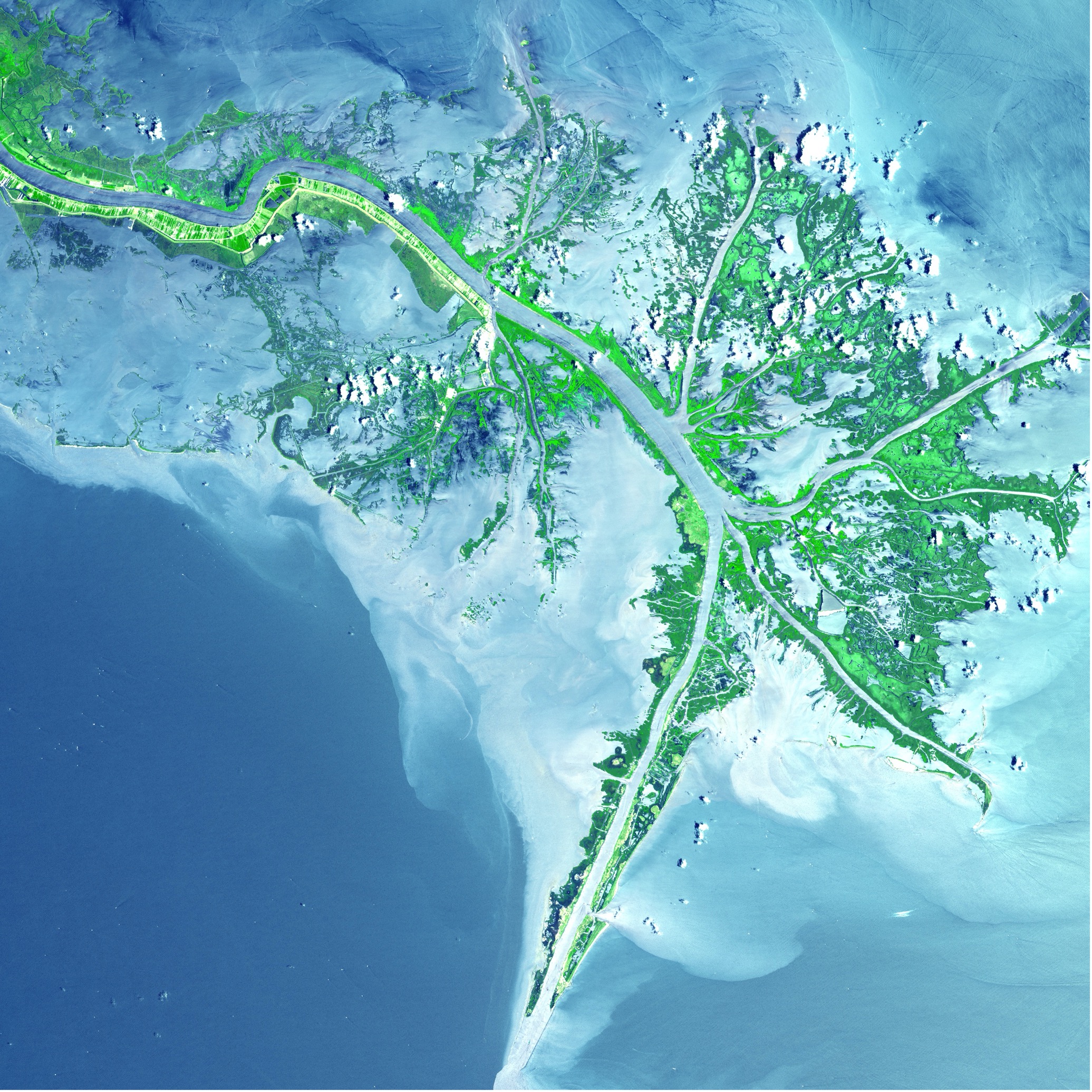 The book is wide ranging in its review and includes interesting passages on cane toads, CRISPR gene editing, carbon capture technology, coral reefs and Greenland’s glaciers. The title refers to a solar engineering project, which proposes injecting aerosols of minute particles into the stratosphere to act as a solar screen, thereby cooling the planet but potentially changing the colour of the sky from blue, to white. Scientists are pursuing a number of projects which may utilise technology like this to reduce the surging temperatures and reverse climate change. One described this approach as ‘chemotherapy’ for the planet, something which just like human chemotherapy, you wouldn’t do if a better alternative existed.

This is a very well written, highly entertaining account of man’s doomed interference with nature’s complex balance. It will be enjoyed by anyone who values quality scientific writing. As veterinarians, we have all contributed in some way to the current climate crisis, but as the sobering reality of some of the more extreme solutions dawns on my consciousness, I could not help concluding that the application of veterinary thinking is resulting in more practical outcomes, on farm and elsewhere, and that the increasing involvement of our profession will result in a higher probability of making positive change.

Under a White Sky by Elizabeth Kolbert. Published The Bodley Head 2021,