When it first appeared in 1962, Rachel Carson’s massively influential work, ‘Silent Spring’ had almost as much impact because of its genre, as its content. Very few books were being written about the environment then. These days, the publication of new writing on environmental issues and climate change is almost a weekly event and over the last year some significant publications have appeared.

This is the first of an occasional series where VetSalus consultants will review new publications, providing a veterinary perspective on this important literary genre.

Whatever your views on Mr Gates and his Microsoft legacy, few rational individuals will doubt that, alongside his wife Melinda, his philanthropic activities via the Gates Foundation have had significant international impact in recent years. The title of this book immediately indicates that this is an ambitious undertaking and the author does not shy away from tackling the major issues of the climate change debate head on. The writing is aimed at the general public and any reader looking for an in-depth scientific analysis is likely to be disappointed. However, Gates does very ably summarise the major issues facing our planet. His ‘two numbers’ opening brings immediate focus while encapsulating the book’s aims: we need to get from 51 to zero, where:

Gates, somewhat ironically, recognises early in the book that he is an imperfect messenger; his billionaire lifestyle consisting of multiple houses and private jets does not help sell his message but I for one, have a grudging admiration that he is prepared to devote time and energy to this critical cause, rather than lying on an expensive beach! The book is rather USA-centric in its analysis but the author does make regular forays into the world beyond Washington state or city.

In the book, Gates undertakes an extensive analysis of the major sources of the greenhouse gases that are driving climate change. And it is pleasing to see him place agriculture firmly in perspective: all too often it seems that publications conveniently ignore the climate changing contributions of city living, in their unseemly haste to blame farming and especially methane, for everything. An early table in the book summarises the various sources of emissions and lists ‘making things’ (steel, cement, plastics etc) at 31%, electricity at 27% while agriculture, which includes all plant and aquaculture, is listed at 19%. Individuals may debate some of his analysis and categorisations but there is a clear message: modern western living is what needs to be challenged, not just animal based agriculture. 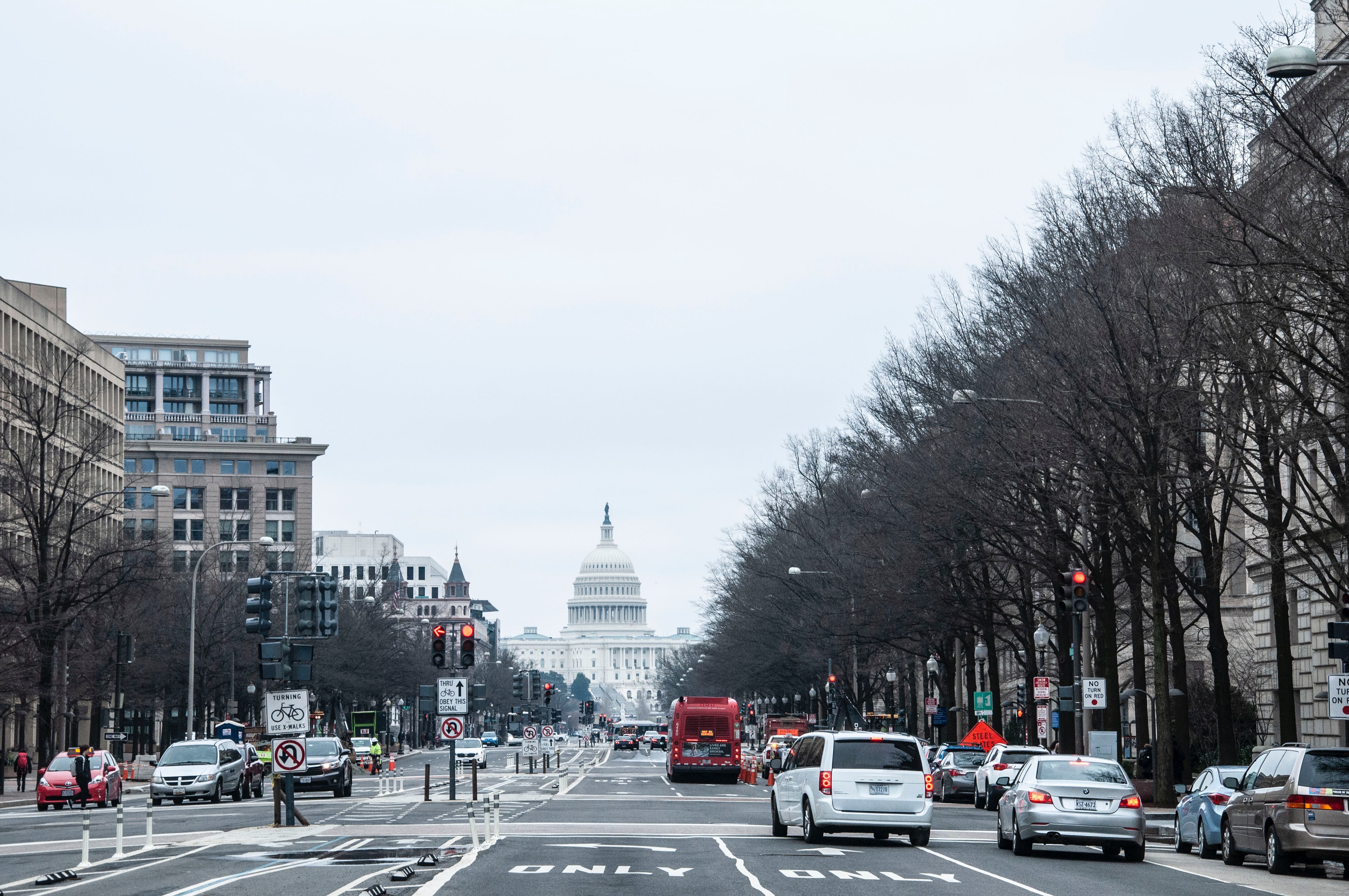 When discussing agriculture specifically, the author mentions the potential for negative impact on production, from both animals and plants, when the frequency of extreme climate events, such as floods and droughts are considered. It is again refreshing to see Gates considering plants as well as animals here, mentioning for example that climate change could reduce Southern Europe’s production of wheat and corn by 50%. And, as he comments when discussing his breakfast and lunch examples, the grains that compose your breakfast will have left a significant carbon fertiliser footprint, alongside the methane generated by the production of meat in your lunch. His all encompassing analysis resists the temptation to lay the blame for climate change on small sections of our global economy, like food production from animals; this is an analysis that VetSalus welcomes.

From a veterinary perspective, the biggest flaw in this work is the missed opportunity to more fully analyse the methane element of the carbon cycle and the impact that more sustainable agricultural production methods could have. His analysis of this area is very simplistic - the word sustainable does not make it into the index. He praises the reduced methane emission from North American cows without entering into any discussion on grass based versus grain based beef production. Mr Gates may have had a very tight word budget but I would have welcomed more detail in this area. There is no real recognition of the value of animal manure in plant agriculture, the necessity for animals as part of complex ecosystems, and no attempt to distinguish sources of carbon.

His conclusion about our chances? ‘Very difficult but doable’ would be a simple summary! It will be no surprise that he backs modern technology to provide much of the solution and it is interesting to learn about some of his investments in this area. Gates clearly is a strong supporter of science: the book is dedicated to ‘the scientists, innovators and activists who are leading the way.’ At VetSalus we wholeheartedly endorse the application of the best science available. More extensive R&D in new technology, particularly in the green energy area, is a given but his call for greater incentives and encouragement, may stand some chance of being heard by the politicians who make these calls. His voice offers a unique perspective.

I enjoyed the book as a gentle introduction to the topic by someone who has had the resources to engage in significant research. It is an easy and not over wordy read and I look forward to volume two, with its in-depth analysis of animal health and production!

How To Avoid A Climate Disaster by Bill Gates. Penguin Random House. 2021